What Scottie Pippen's Bankruptcy Can Teach Us 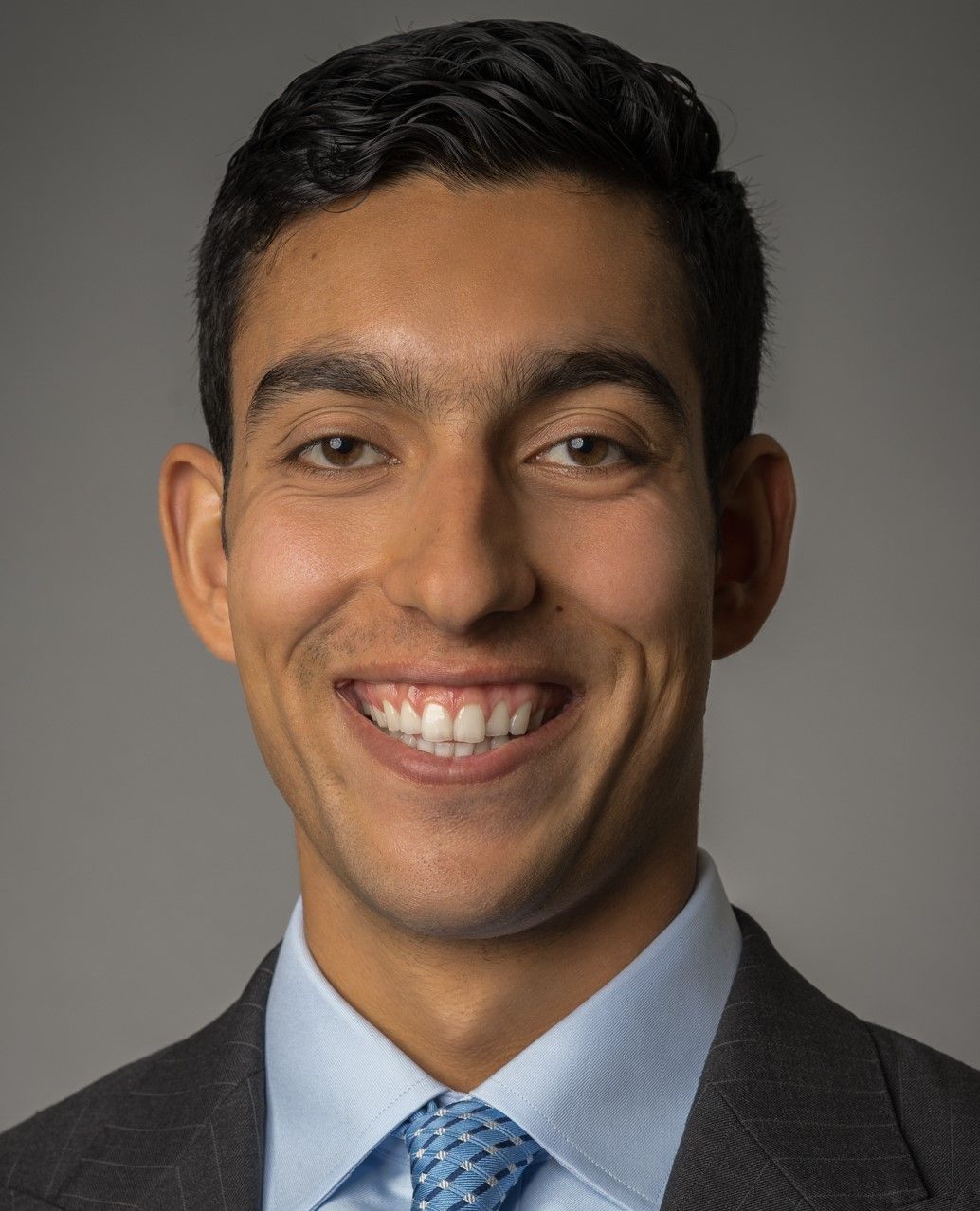 Bankruptcies are common among professional athletes, winners of the lottery, and celebrities in the public eye. Having large assets at one’s disposal at a young age can predispose an individual to excessive spending habits and the tendency to over-distribute funds to family and friends. This can result – and has resulted – in bankruptcy among some of the highest earners in society. There is no limit to the heights from which one can fall. So what are some of these heights? How can you turn these events into captivating stories that can convince a prospect to invest their money into what you are recommending?

Bring up these examples:

These stories about legendary financial disasters may be enough to get clients to invest time and plan the investments and growth of their assets. With proper guidance from a financial advisor, they may not fall into any of these pitfalls, but instead may enjoy financial security throughout their lives. What are you trying to get your clients to do? These stories may convince someone who is on the fence to invest with you before they experience anything resembling any of these disasters.

A famous story of lottery winners who went off the deep end features Alex and Rhoda Toth, who won $13 million in a Florida lottery in 1990 before they filed for bankruptcy protection and were charged with tax fraud by the federal government.

And some more examples of household names who saw financial catastrophe?

A good story is worth a lot. A good story about someone who lost a lot is worth a lot if you are a financial advisor. Telling spendthrift clients about any of these examples – all of them well-known, some of them household names – can help them learn by hearing about others’ mistakes. This is how telling these stories may prevent others from experiencing financial ruin.

Expressions for People in Sales to Get Their Point Across

You need to find prospects, get them to talk with you, follow up and eventually close. Sometimes the right expression can help to get your point ac...

The Financial Advisor’s Checklist for Closing a Sale

Today, we’re looking at the final (and essential) puzzle piece – closing a sale with a potential prospect. We’re looking at five critical steps to ...

What is Upskilling and How can it be Used in Financial Services?

It is becoming more and more common for employers to implement strategies for enhancing the skills of their employees in order to keep up with chan...

We’ll go over seven follow-up strategies for further engaging prospects and hopefully converting them into clients.