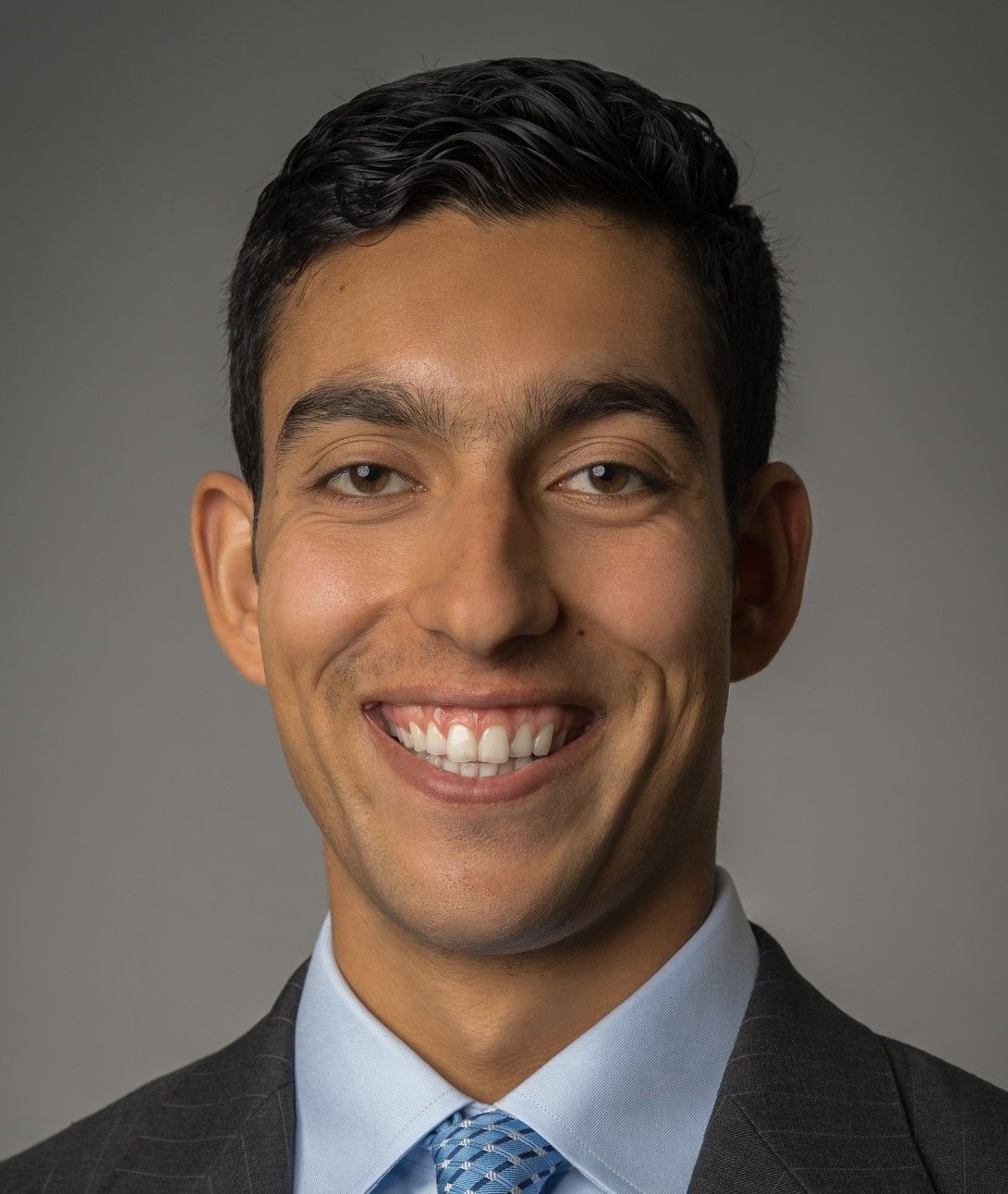 Some of the financial advisors reading this post have probably received a question from curious clients asking about Bitcoin and the blockchain. This article aims to explain it. We’ll keep the explanation as brief as possible.

Bitcoin is a decentralized blockchain currency. Decentralization means that no central body controls its value. In this way, it is like gold, as gold has value but no central authority exists to assign its value. A typical blockchain system has three parts. This can be explained using the analogy of Sudoku.

The blockchain is a massive game of Sudoku, which users play, and collect currency.

1) The blockchain is a game of Sudoku. The more complete the Sudoku game, the more secure the network. Securing the network helps guard against events such as fraud and double purchases.

3) Playing Sudoku earns currency in blockchain currency, such as Bitcoin. The pay for a user’s efforts depends on the amount of the game they complete, as well as the currency they are playing for. If users are in a Sudoku group with lots of others, they will receive less than others if they have done less work on the game than others have.

Many a user has embarked on the quest to run a blockchain computer but realized too late that their computer was draining more value out of the power grid than they were adding with their puzzle-solving capability. The immense power consumption of blockchain computers is the reason that the Bitcoin network has grown to consume a full hundredth of the world’s electricity (1).

Blockchain is spreading as a phenomenon among consumers as well as commercial applications. The Dallas Mavericks now accept payment in Bitcoin, as well as Microsoft, and Expedia (2). With major merchants now accepting payments in Bitcoin, the acceptance of blockchain currencies as tender has the initiative to spread. As the blockchain network grows, the more security it will have to host major transactions, and the more potential it will have for massive transfers of value between institutions such as banks. As soon as we enter that era, the financial world has the direction by which to change seismically.

The blockchain is a new phenomenon but it is not an unimportant one. Financial advisors should be informed on trends like this to inform their customers of it, and remain knowledgeable on trends in the financial industry.

The Fundamentals of Email Marketing for Financial Advisors

As a financial advisor, you likely have a list of prospects that you are hoping to convert into clients. This is where email marketing may prove to...

How is Cryptocurrency Taxed?

Before investing or trading in that cryptocurrency for your newest purchase, you’re probably going to want to ask yourself this: how is it taxed?

The Anatomy of a Great Email

A great email can be thought of in terms of the human body. Take your emails to the next level by studying the "anatomy" of a great email!

Do you think it's time your website got an update? If so, here are some tips for building the type of content your clients might respond to.